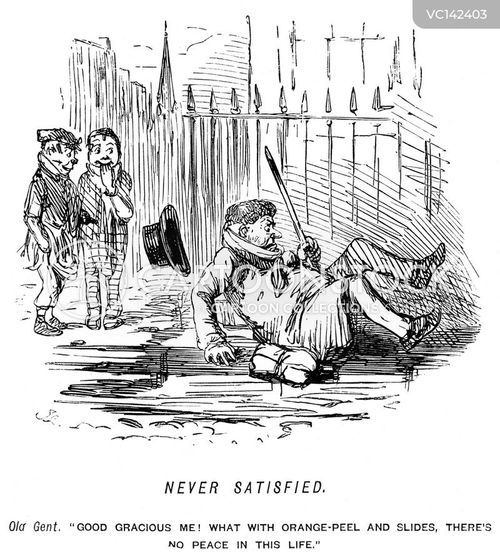 Years ago, before we bought our own house in Edmonton only a couple of kilometers from the University of Alberta, where I worked as a librarian, I had to take a bus to work.

We had lived in Edmonton for about three years, long enough to know all the vicissitudes of the long winter.  In early February, after a couple of weeks of -30, there was a thaw. For a brief time, the temperature moved above zero and then dropped to -12. After the weeks of -30, -12 felt absolutely balmy. But all the snow and ice that had melted froze up again, and the sidewalks had become treacherous sheets of ice. This is the downside of any mid-winter thaw.

I was thinking only of the balmy -12. I really didn’t have to navigate many icy sidewalks. The short walk to the bus always had gravel on it. The University of Alberta was pretty good about keeping the walks from getting dangerously slippery. I lived a sheltered life.

When I rode the bus home early one afternoon, the sun was shining brightly in the big blue Alberta sky, giving the balmy -12 temperature a nice visual complement. The parkas, scarves, mittens, tuques, fur hats, fur-lined boots and earmuffs that packed the bus were the only reminder that it was indeed still winter. I was dressed like an actor on the wrong movie set. I wore a trench coat, no gloves, and no head covering. But it was balmy, after all, and I was never outside long enough for icy cold to matter. My real outer-wear deficit, though, was the shoes. I was wearing ordinary street shoes with rather smooth soles. I was an Idiot.

That particular afternoon, I decided—God knows why– to get off the bus a stop early and take a shortcut through an alley. Maybe the sunny, balmy -12 weather just called out for a leisurely stroll. I was carrying a thermos.

I strode into the alley without a thought. After two, maybe three, steps, my feet flew out from under me, and I landed on my back.  I rolled over, and, still clutching my thermos, struggled to my feet. I took another step and went flying again. I broke the fall with my free hand, which was now bleeding. I tried to stand and walk two or three more times with the same result. Now both hands were bleeding. The thermos had a strap on it. I grasped it in my teeth to free the other hand and started to crawl. The alley looked very long. I prayed—there are no atheists crawling with bloody hands in icy alleys–that once I got out of the alley, I could find non-icy patches on the sidewalk and make it home.

Some school children wearing colourful tuques and sturdy boots ran into the alley, sliding and laughing. They stopped and looked at me, first with shock and then with bemusement. They didn’t offer to help me. I was afraid they would start to poke and taunt me. Giving me a wide birth, they laughed and watched me crawl for a minute and then apparently got bored and went on their way, sliding and laughing.  They are adults by now. Maybe some of them remember the incident and wonder whether I died.

I finally made it to the end of the alley and managed to walk home gingerly without slipping again. Amazingly, I didn’t get frostbite.  That evening I drove to a department store and bought boots, a tuque, and fur-lined mittens.

We now live Victoria. The first thing I bought after moving here was raincoat and an umbrella.