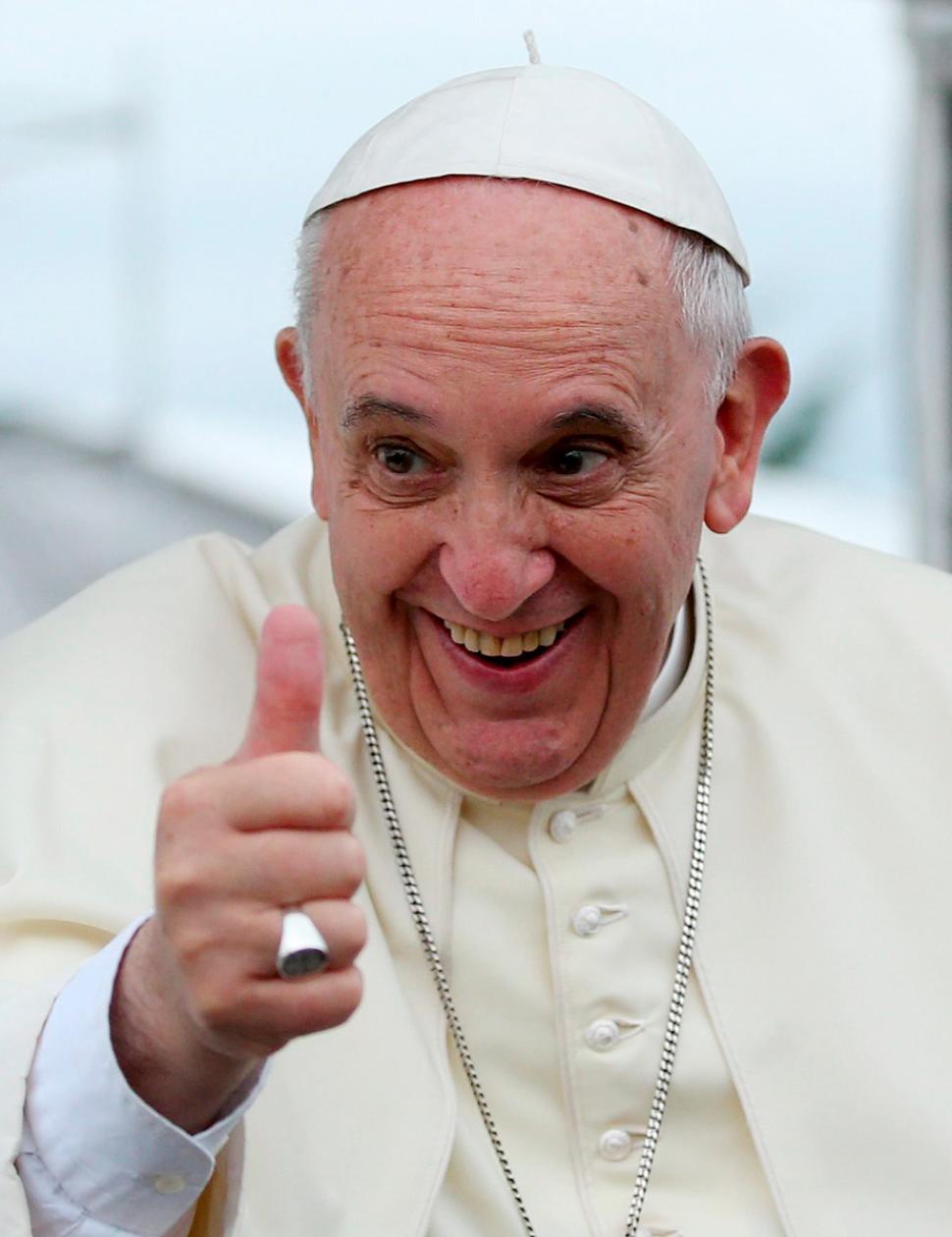 Pope Francis has generated a great deal of enthusiasm among Catholics and non-Catholics alike, perhaps especially among lapsed or ex-Catholics. Pope Francis seems to be tolerant and open. When responding to accusations coming from the American right that he is a Marxist, he said that he isn’t, of course, but added that he was not offended because he knows many Marxists who are fine people. As Archbishop of Buenos Aires, he had good relations with the Jewish community, and he has spoken out in defense of Muslims.

But I wonder whether such tolerance and openness are possible only when the central tenets of religion are no longer taken so seriously. He has energized moderately religious Catholics who respond to his charisma and obvious kindness. But many who who are most enthusiastic about Pope Francis are highly  secularized and politically liberal. He has said nothing on his trip to the U.S. that Richard Dawkins couldn’t applaud. Helping the poor, recognizing the plight of immigrants, decrying the rampant materialism of deregulated capitalism, advocating measures to deal with climate change before it is too late, urging politicians to cooperate  in working for the common good—these are not specifically or uniquely religious positions. In the American context, of course, they are politically liberal or leftist positions.

Those who are not so enthusiastic about Pope Francis are less secularized traditional Catholics, fundamentalist Protestants, and political right wingers. Who in secular society any longer thinks that religious believers are more ethical or moral than non-believers? When Pope Francis says that he knows many Marxists who are fine people, it resonates with secularized liberals, but no so much with the conservative and devout. For many traditional believers, Marxism is a godless ideology that promotes such abominations and reproductive choice and gay rights. For American right wingers, Pope Francis’ common cause with Obama on climate change is highly suspect, and his attacks on the excesses of the market economy sound like radical leftism. His celebration of diversity does not sit well with those Catholics believe that there is no salvation outside the church, especially for Muslims, or with American conservatives who would love to make English the official and only language of the country.

Catholic commentators have been quick to point out that Pope Francis has not changed anything doctrinally; he has merely changed the emphasis and tone. When in his address to Congress, he spoke of the need to protect life at every stage, he immediately mentioned his opposition to capital punishment, not his opposition to abortion, but the church still opposes abortion. When asked a question about gays, Pope Francis famously asked, “Who am I to judge?” but gay marriages are not about to be celebrated in Catholic churches anytime soon.  Such facts, however, do little to appease his traditionalist Catholic, fundamentalist Protestant, or politically right-wing detractors. Maybe in a time when various religious worldviews openly compete with each other and with entirely non-religious worldviews, tone is everything.