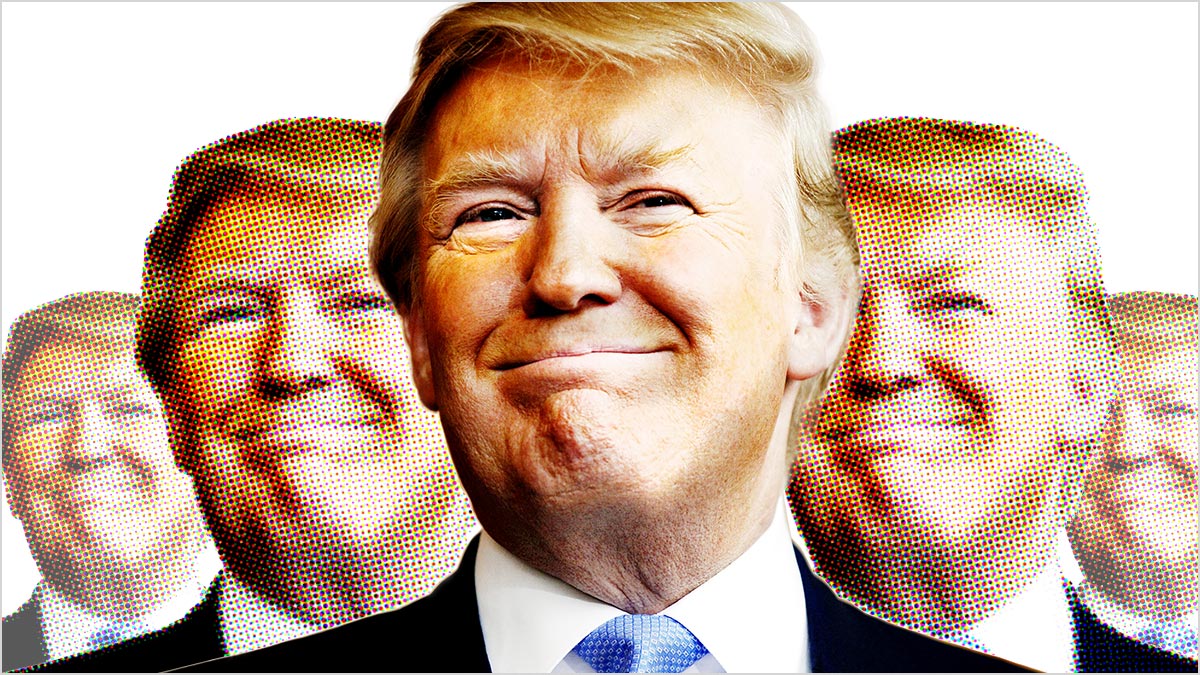 Could there be an upside to Donald Trump’s know-nothing narcissism? He came away from his first meeting with President Obama declaring Obama to be a “very, very good man” and saying that he now likes aspects of Obamacare. Remember—who could forget?—that Trump launched his political career by shamelessly exploiting the birtherism that questioned Obama’s legitimacy as President, suggested Obama created ISIS, and repeatedly called Obamacare a complete disaster. What happened?

Probably Obama was gracious to Trump. Narcissists are needy, and any positive attention can win them over. Trump was always praising Vladimir Putin because Putin supposedly said Trump was brilliant. He actually said Trump was a colourful character, but his praising Trump at all went to Trump’s head.

So maybe High-level Democrats, starting with Obama, of course, can manipulate Trump by feeding his narcissistic need for validation and approval.

Trump: Barack. How is retirement?

Obama: Well, I have a lot of time to think, and I’ve been thinking about you, Donald.

Trump: Really? Me?  What about me?

Obama: It just dawned on me how brilliantly you played Putin. Sucked him right in.

Obama: I mean the way you conned him into thinking you were going to weaken the NATO alliance. Now you’ll beef it up.

Trump: He will be surprised.

Obama: And the Affordable Care Act! I just re-read your Art of the Deal. It’s all there. It’s Nixon to China all over again. I know what you’re up to, you fox.

Obama: You’re going to go for single payer! I could never have sold it. Now I know what you supporters meant when they said they wanted a business man to run the country. They didn’t realize they were getting the best salesman in the world. You’re absolutely incredible! Will you be using the Canadian system as a model?

Trump: You want to come over and share a taco bowl?