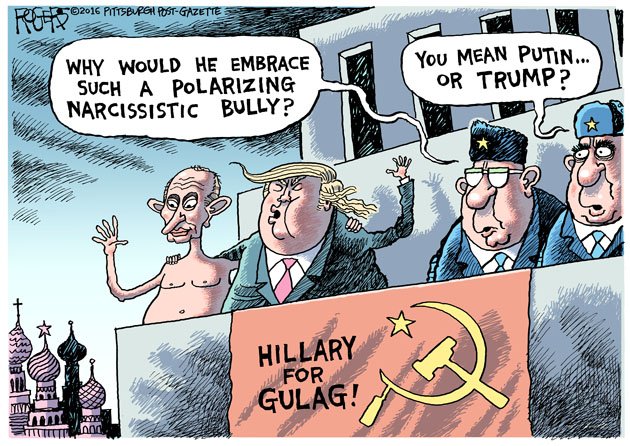 The following conversation between Ivanka Trump and her father President Donald Trump was picked up by a voice-activated recorder planted by Obama operatives in Trump adviser Steve Bannon’s underwear, which according to leaks by White House staff he never changes.

Ivanka: Daddy, can I talk to you about something?

Trump: If it doesn’t take too long. I have several tweets I have to get out.

Ivanka: This is important, Daddy.

Trump: Okay. Don’t go anywhere, Steve. I always want Bannon here for the important stuff. But I have a question about tweets. Why do we call them tweets?

Ivanka: Then maybe you should stop tweeting, Daddy.

Trump: I can’t trust the fake news to get my message out. You know that. I’ll rename the damn thing. We’ll call it Howler. The symbol will be a wolf. I’ll howl! It will be tremendous.

Ivanka: Your best friend Vlad thinks you should stop, Daddy.

Ivanka: Probably that too, but tweeting, Daddy. Vlad thinks you should stop tweeting.

Trump: Vlad never tweets, but that’s because in Russia he doesn’t have to worry about fake news. Get him on the phone.

Ivanka: You know you can’t talk to Vlad on the phone, Daddy.

Trump: I forgot. that sicko Obama has the phone tapped.

Ivanka: Vlad thinks you should let Mike Pence be president. You’re too smart for this job.

Trump: I love Vlad. Of course, he’s right. I’m getting bored. Do you think Pence wants the job?

Ivanka: Mike Pence wants very much to be president, and Vlad wants you to come and live with him in Moscow. Isn’t that wonderful, Daddy? But we have to hurry. The FBI is coming. Vlad has a plane waiting.

Trump: What do you think, Steve?

Bannon: I think you should hurry, Sir.

Trump: Okay. I’ll send out a tweet that I’m going.

2 thoughts on “Ivanka Convinces Trump to Move to Moscow”